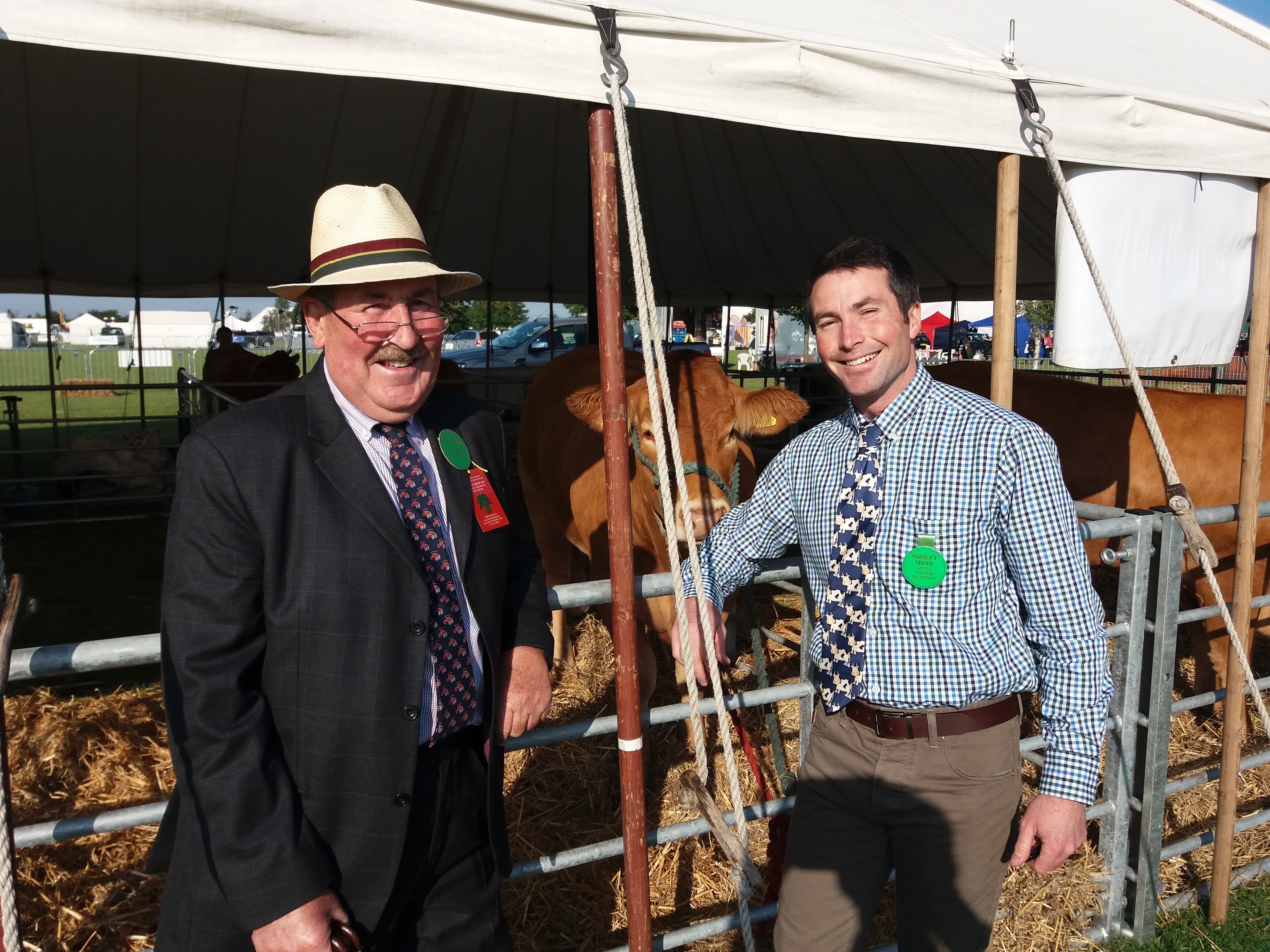 The organizers of The Orsett Show are delighted to announce that their Chairman, Dr. Ian’ Frood has been awarded an OBE in this year’s Queen’s Birthday Honours List

Ian was awarded his OBE in recognition of his 30 years dedicated service in his voluntary position as the East Anglian representative on the National Farmers’ Union (NFU) National Livestock Board and his tireless dedication and outstanding efforts in tackling many animal health issues during this time.

His work in the community and his passion for helping others outside of livestock farming were also acknowledged. Ian is a Past Master of the Worshipful Compan_y-of Coopers and is a Governor at The C6opers Company and Coborn School (Chair from 2005 to 2013). He is also Vice-Chair of Governors as Ortu Hasssenbrook School (Governor since 1986) and works with the Perry Foundation and Writtle University.

Georgina Clark, Show Secretary said “Ian has been associated with the Show for many years and we are delighted that his services to livestock and his work in the community have ‘been acknowledged in this remarkable way. During his term as President of the Orsett Show (2008) and his role as Chairman, Ian has played a large part in 1aki19 the Show the success it is today and we are extremely grateful for his support. We offer him our warmest congratulations on receiving his OBE”